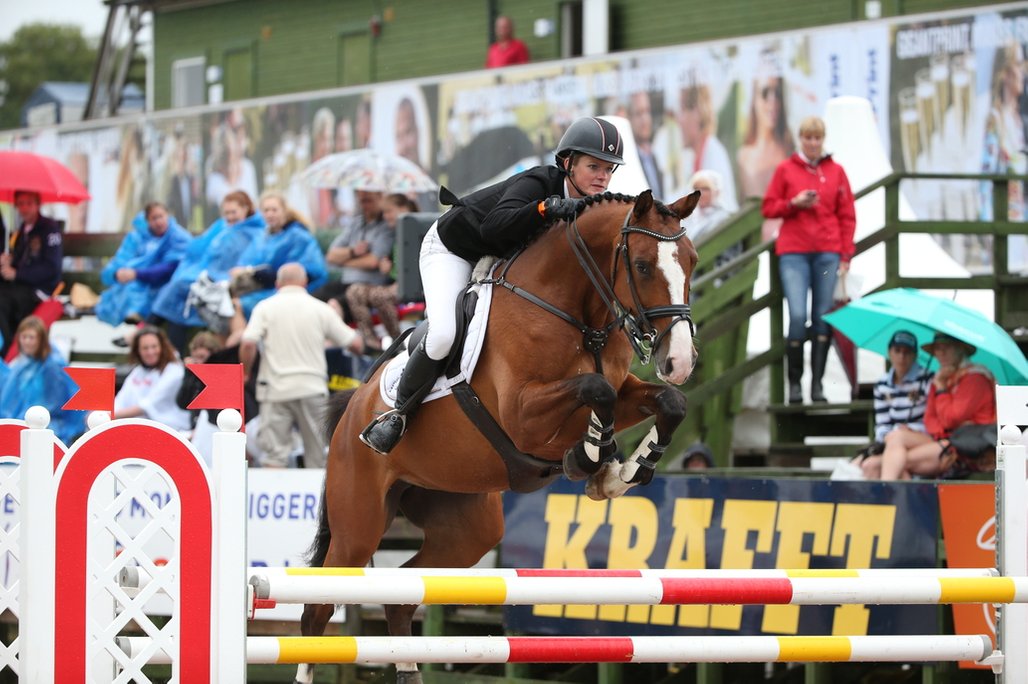 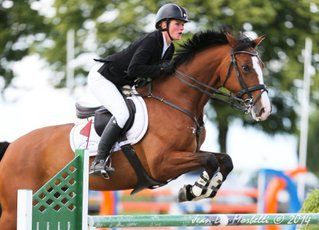 Some of Camaras great results:

Camara double clear at Falsterbo Horseshow  in the 6 y.o. classes placed just outside the final as nr. 22 out of 169!

Camara clear in all Zangersheide qualifyers at Billund National competition.

Camara placed 3. in the youngster final at Vilhelmsborg

Camara clear in all rounds at Herning. The 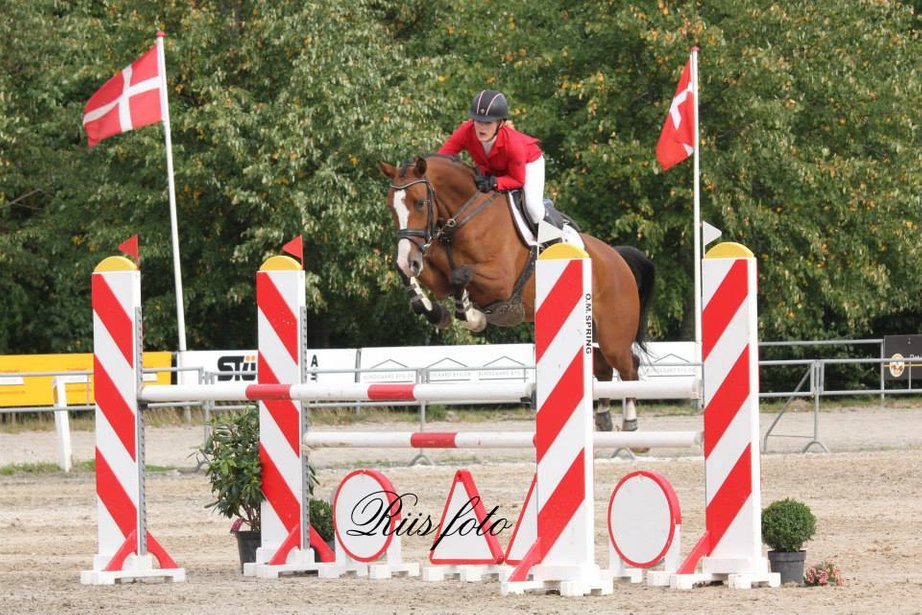 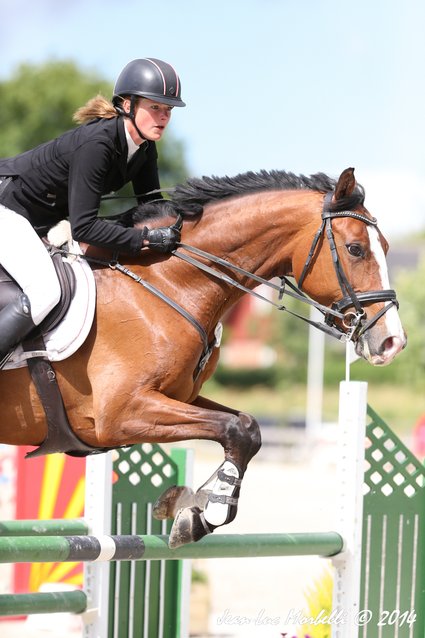