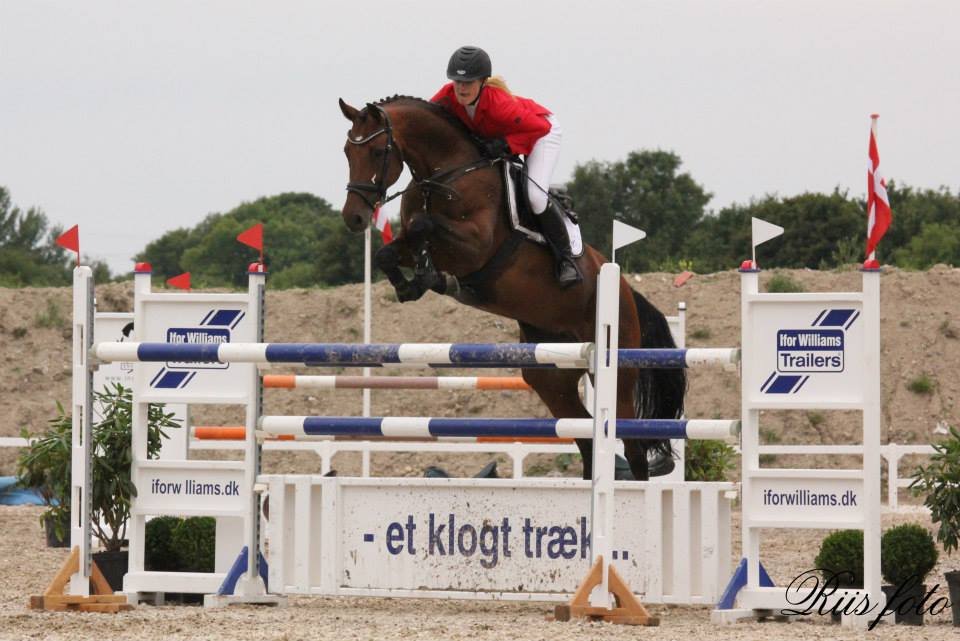 Some of Credivas Great results:

Crediva won the abilitytest in Danish Warmblod when she was 4 y.o. The year after she was placed in the championships for Young horses i Herning.

She was placed in Scandinavian Open at Falsterbo Horseshow when she was 6 y.o. and also competed at Zangersheide that year.

Crediva had some unlucky injuries, and therefore she was away from the sport in a while. When she got back, we tried eventing for a half season, and crediva was placed in all of the competitions and won the 3 last events at national shows in DK and Sweden.

Then we switched back to jumping, and Crediva has now a bronze medal in Danish championships for teams, she won several 140 cm. classes and are placed and clear in 145 cm. 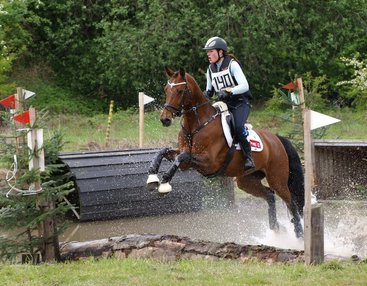 Crediva has got one offspring, by Bøgegårdens Quattro, which is sold to the USA. 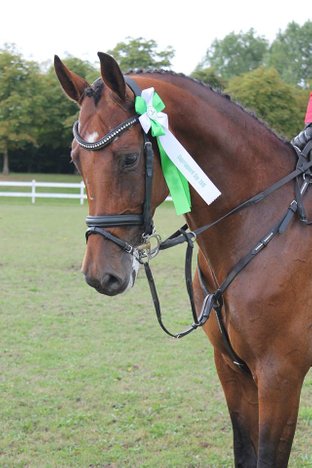